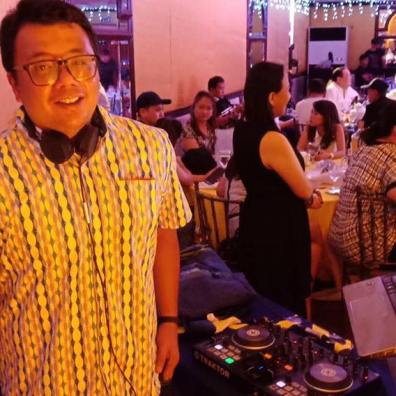 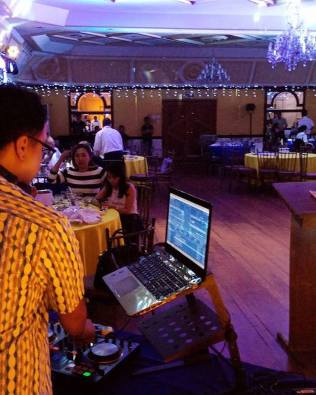 The third unit at University of the East was extended by the Chapter Extension team of National President Ignacio “Nash” Sevilla. That brand new chapter chose the Greek Letter E not Γ to give symbolic meaning of the school intials U.E. newly granted university designation by the Department of Education for higher learning. The APO extension at U.E. obtained its official charter on March 2, 1952.

Many of its living senior members exemplified by Epsilon Charter member Max Edralin, National member # 110 came to enjoy Epsilon’s very special festivity. Epsilon Alumni Association (Est. 1985) led by 2018 President Salvador “Badz” Donida, E ‘65, is the event’s prime mover like it did for for the past two decades. The regular chapter is led by a GC and a GLC whose names are not available at posting time.